A Greenhouse for Civil Entrepreneurship
in Mitzpe Ramon & the Negev Highlands

About the region and Keshet

The town of Mitzpe Ramon is situated on the edge of the Ramon Crater. It is surrounded by the country’s largest nature reserves. Its impressive scenery, which we like to name “After Genesis,” reminds us of the world’s creation.

We are a small, proudly heterogeneous community. Currently, Mitzpe Ramon’s population numbers about 5,500 permanent residents. In a nutshell, we’re pretty much a microcosm of Israeli society. Our community consists of native-born, Jewish Israelis (Sabras); new immigrants from various countries and decades; people with religious leanings from secular/traditional to orthodox. Among them, you will also find a Masorti/Conservative Havura. In addition to its large Jewish population, Mitzpe Ramon also features a sizeable number of Bedouin and members of the Black Hebrew community.

Within this multiple cultural and ethnic diversity, we share what brings us together in our daily lives. Apart from our beautiful natural environment, we all access communal services in our everyday life, such as a single road and bus route to Be’er Sheva, as well as a supermarket, bank, and post office. Since there are no defined separate neighborhoods, we all live close one to another, in the same space.

The desert’s expanses inspire a wide variety of people who live, work, and create here. Mitzpe Ramon’s geographic isolation and location in what is called the social and physical “periphery” of Israel, require us to draw upon our inner strengths. The challenges in our unique “back yard” create a sense of community, enhancing the significance and importance of education, culture, and the protection of the environment.

A group of residents in 1999 founded Keshet as a non-governmental organization (NGO). Keshet serves as a supportive framework for initiatives and projects designed to respond and provide solutions to multiple communal, cultural, and environmental challenges. As such, Keshet contributes to the empowerment of a united – though by no means uniform – community, as well as developing the Negev Highlands into a prosperous and sustainable area.

In the years since its establishment, Keshet has demonstrated how a group of determined residents willing to devote their own time and energy can convey the message of sustainability in the public discourse on development, and show how we can live in harmony in and with our desert environment.

The involvement of Keshet members in various projects in this area is significant, and we seek out partnerships with others who are interested in the same issues.

As Keshet successfully has prompted both social and environmental changes, its positive image and reputation grew. Consequently, Keshet has received both recognition and support from a wide range of governmental and social offices, and its activities serve as an example of local civic leadership.

Keshet seeks to serve as a supportive framework for local initiatives and projects in Mitzpe Ramon and the Negev Highlands in the following areas: 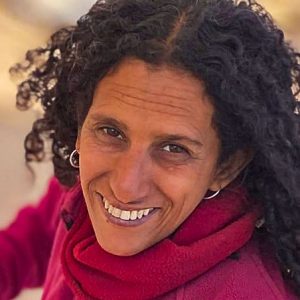 Efrat is a desert tour guide and owner of the “Nature” desert tourism and guiding center. She regularly organizes and produces field trips, both for scientists and the public at large.

“The protection of the environment and the strengthening of the social structure of the Negev Highlands and Mitzpe Ramon communities are vital to me.” 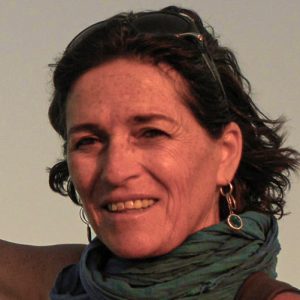 “Since joining Keshet more than 20 years ago, it has been a major part of my life. I enjoy contributing my part to Keshet’s multi-faceted activities and initiatives.

The preservation and advancement of the unique nature surrounding us here, its aesthetics and beauty motivate me to keep going.” 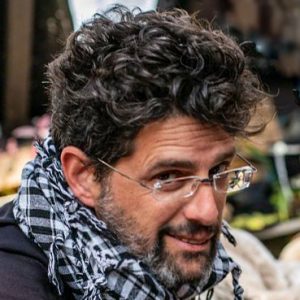 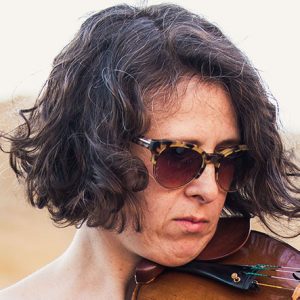 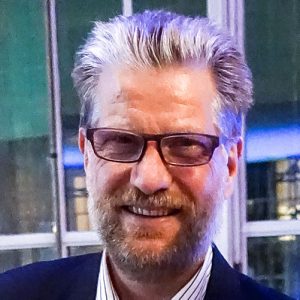 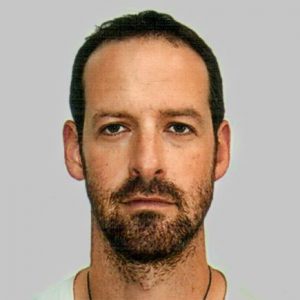 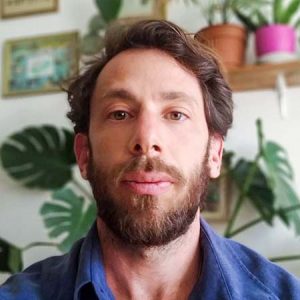 Keshet faithfully complies with all legal requirements in Israeli law for the administration of a not-for-profit association. Therefore, donations to Keshet are tax-exempt under section 46A of the Israeli Tax Code and classified under section 501(c)(3) of the U.S. Internal Revenue Service Code.

It retains a Confirmation of Proper Administration Certificate from the Companies & Associations Regulator, Ministry of Justice.

Its approved annual reports and returns for the last ten years are available  (in Hebrew) on the website of GuideStar Israel.