During the past two decades, stone quarries that covered 110 hectares on the northern edge of Mitzpe Ramon were exploited by the “Mizpe Stone” company. Once they were abandoned, Keshet, with the active involvement of the public, succeeded in convincing the authorities to rehabilitate and develop the abandoned quarries.

In 2010, the planning and environment section of Keshet began researching the status of the old stone quarries and concluded that, despite the fact that a mining zoning plan was in place, most of the mining plots had been unilaterally abandoned by the permit-holders.

In effect, an area the size of Mitzpe Ramon’s built-up area was left damaged and destroyed. It soon became subject to large-scale anonymous dumping of debris, causing severe sanitation hazards. The quarries’ large, unfenced pits were a public danger by themselves.

Keshet’s representatives met with the chairman and officials of the Quarries Rehabilitation Fund (QRF) to discuss the matter. Keshet prompted the QRF to write a letter to the Mayor – at that time Ms. Flora Shushan – undertaking to finance the rehabilitation work of the quarries, subject to the Council rezoning the quarries.

Consequently, Keshet organized several town hall meetings concerning the rehabilitation of the quarries. During a round table meeting, about 80 participants drafted a plan to restore the area and convert it into an urban park. This park was to include walking and bicycle paths, an amphitheatre for concerts, a boulder labyrinth, a course for camel races, a designated camping area, a caravan park, as well as other attractions.

The plan was submitted to the QRF by the town engineer. The QRF immediately began to plan for rehabilitation. To date, 300 dunams of the western portion of the area have been restored and rehabilitated.

Only less the half the mining area was rehabilitated, because at the end of 2013 the zoning classification was prolonged by the local planning committee. Therefore, a large part of the (abandoned) quarries was left as it was.

In 2015, Keshet was surprised to learn that the Israel Lands Authority had issued a tender for the renewal of stone quarrying operations, in the eastern part of the mining area.

Keshet ran a vigorous civic and media campaign against this tender. The numerous violations of the local planning committee’s directives, which continued to occur since mining operations had begun, as well as the lack of proper enforcement of these directives by the authorities, were brought to the attention of the public. The campaign called attention to the various forms of nuisance: noise, dust, the conduct of operations outside authorized hours and the dangers to road safety due to the movement of the heavy vehicles transporting the stone blocks on Road 40.

his public campaign, initiated and led by Keshet, delivered the following results: 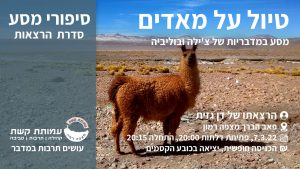 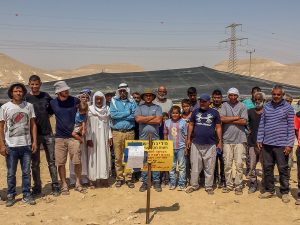 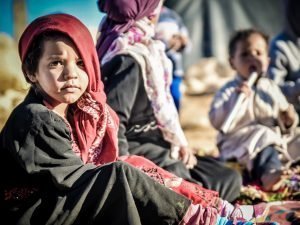