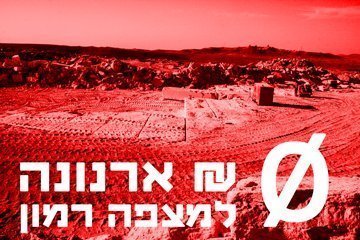 During the past two decades, stone quarries that covered 110 hectares on the northern edge of Mitzpe Ramon were exploited by the “Mizpe Stone” company. Once they were abandoned, Keshet, with the active involvement of the public, succeeded in convincing the authorities to rehabilitate and develop the abandoned quarries. First Phase In 2010, the planning […] 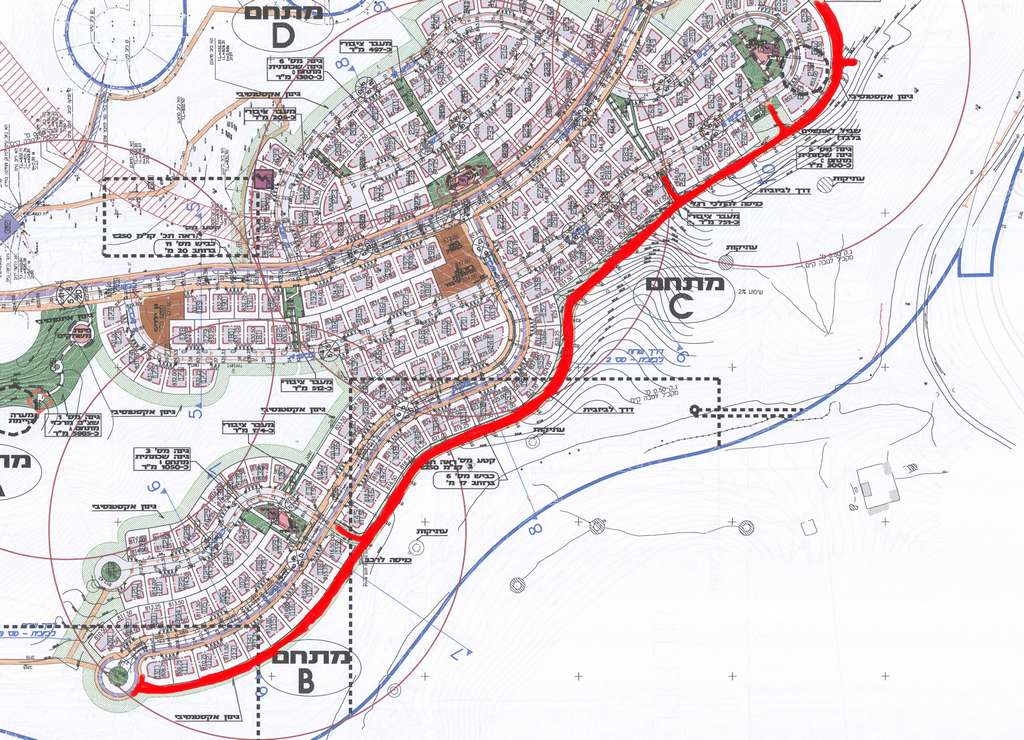 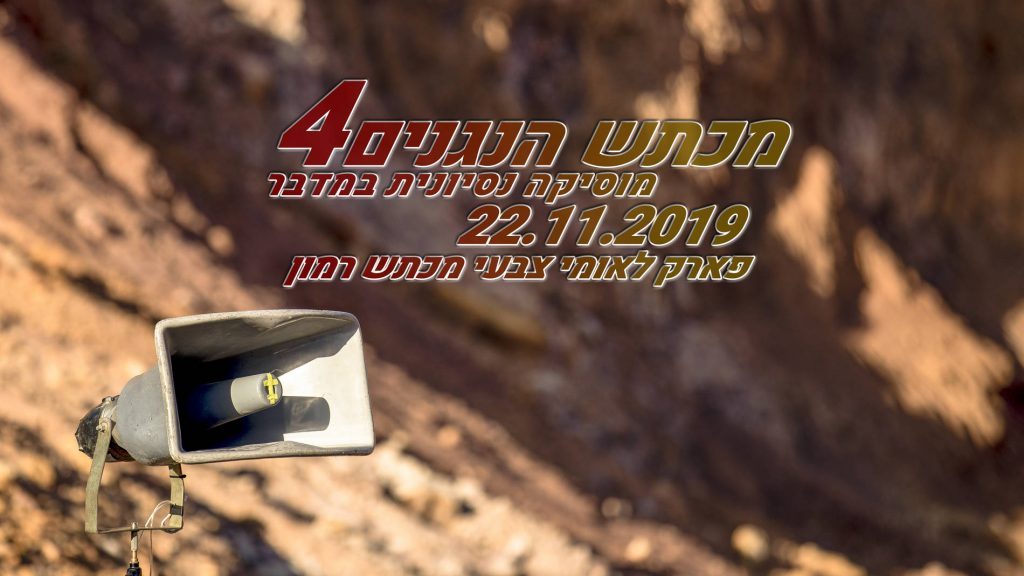 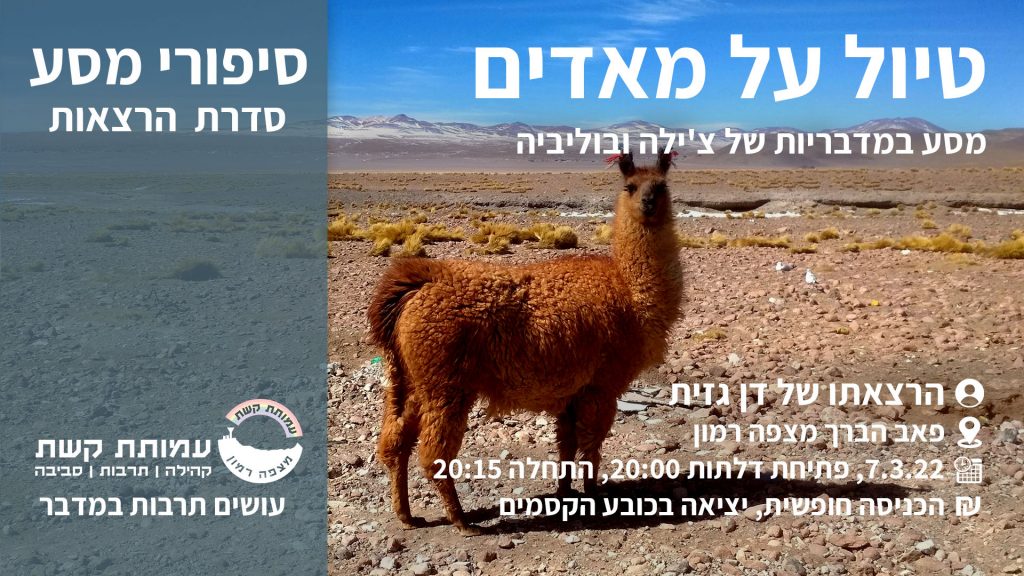 A series of lectures for the local community in Mitzpe Ramon, depicting remarkable locations the world over. Once a month, Travel Tales invites a lecturer, usually from among Mitzpe Ramon residents, to recount his special travel tale. Anthropology, botany, architecture and, especially, culture. Often, lecturers also offer insights into our life in the desert. The […] 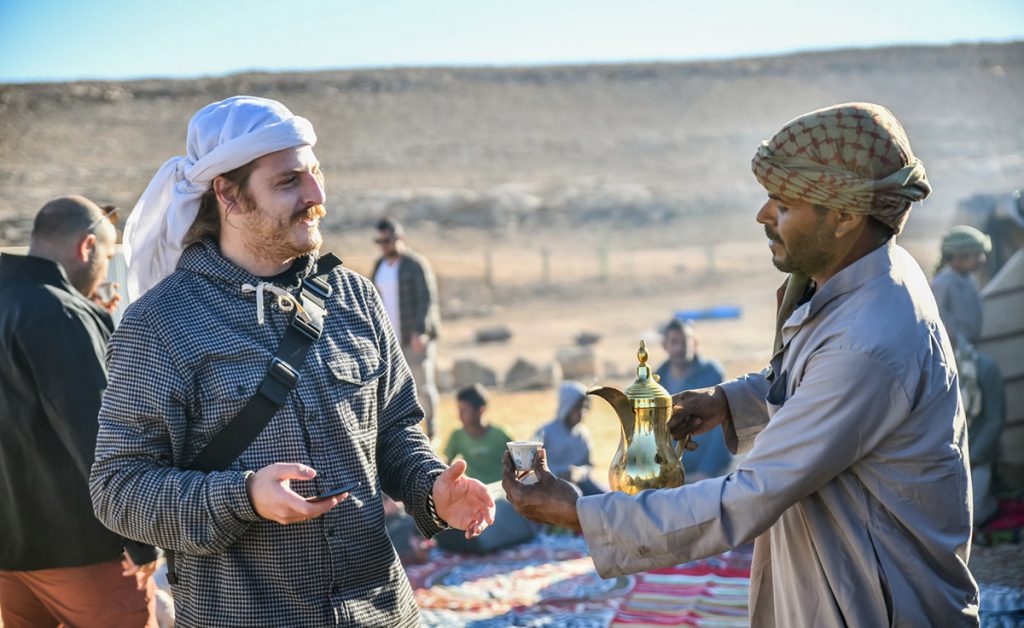 The “Tents” project is a social business that combines the tourist activities of a large number of tourists, from among the Bedouin communities in the Negev Highlands. 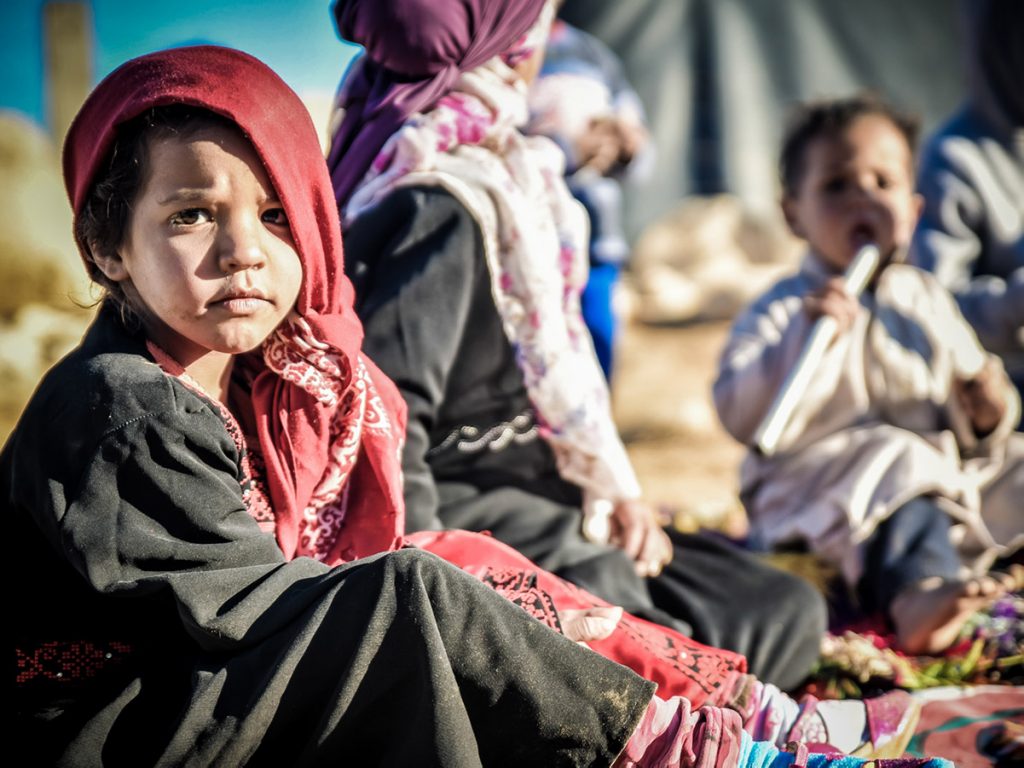 The Desert Kindergarten Pilot is modeled after and planned according to the “Forest Kindergarten” concept that exists in Mitzpe Ramon. The project aims to establish a kindergarten that does not require a permanent physical structure (a building, classrooms, etc.), as per the model permitted and acknowledged by the Ministry of Education of the State of […] 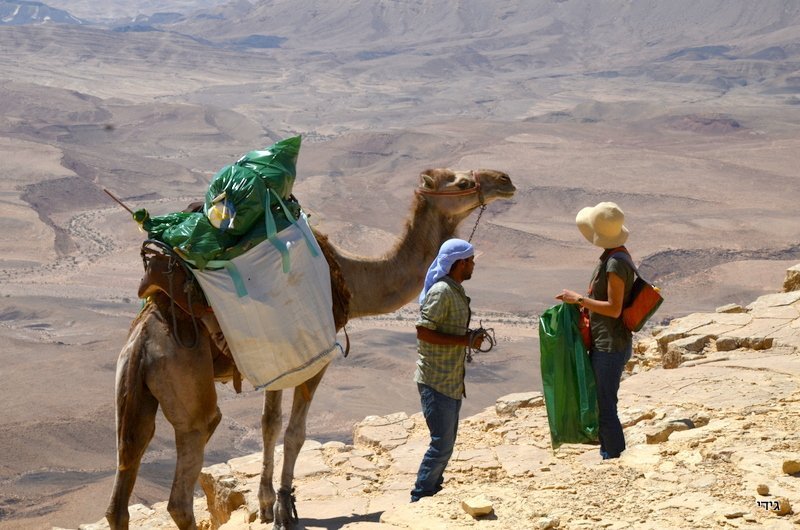 While Israeli Bedouins and Jews have lived and interacted on the Negev Highlands since the establishment of the State of Israel, they continue to live their lives separately, each group in its community, settlements, and townships. It is therefore that regular, informal meetings between neighbors are instrumental in eliminating the barriers created by prejudice, racist […] 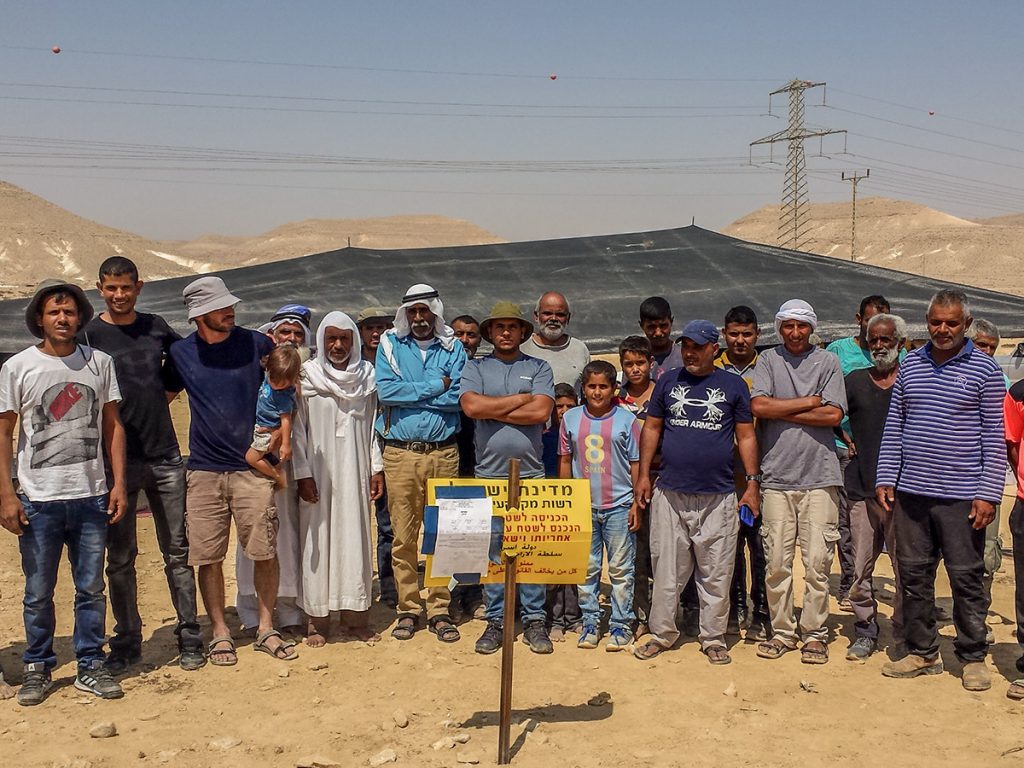 Legalizing and recognizing Bedouin settlements and villages is a socially sensitive, legally complex, and politically controversial issue. Along Road 40, between Sde Boker’s Agricultural College and Mitzpe Ramon, live approximately 1,250 Israeli Bedouins. Almost all of them are part of the Sarachin and Zayayadin clans that belong to the Azazme tribe. They live in four […]